Make Me Beg from Spice Briefs 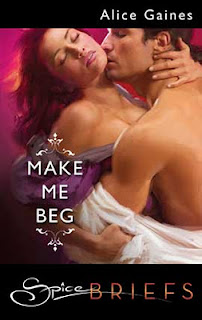 Rake Thomas Boulton no sooner decides to abstain from pleasures of the flesh than he meets the most arousing woman he's ever encountered. Widow Olivia Trent is clever, confident...and determined to beat him at the game of seduction. She challenges him to play sensual games until one of them pleads to be bedded. Thomas is sure he will soon have Olivia at his mercy—or will he be the one forced to beg?

Demons R Us and Other Stories from Changeling 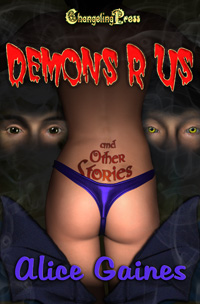 From the author: Welcome to my mind. Have you ever wondered what it would be like to share a bed with two demons who don't much like each other? Do you ever wonder if the nice lady at the orchid nursery has a second identity as Avenger of the Non-Orgasmic? If a man had a cat door in his house, would you expect a fairy to sneak in through it to check him out? Could a little green man be really good in bed? And what if you had two drop-dead gorgeous twins competing to mate with you? I think of these sorts of things all the time. Enjoy the madness...


The Demons R Us collection includes the previously published titles Demons R Us, Eria's Ménage, Fairy in my Bed, Sexation, and The Adventures of Wonderslut. Please note that not all genres and themes apply to the entire collection.

Praise for Demons R Us

"In Demons R Us, Ms. Gaines has created some really good dialog, hot demons and steamy sex, not to mention some new positions (do not try these at home!). This entertaining story has me looking for more by this author." 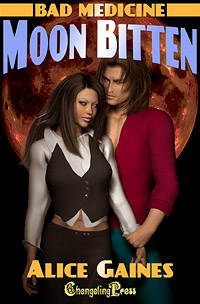 After years of besting opponents in business, Jared Scott decides he wants a more powerful competitor. A creature with the strength and speed of a wolf and the cleverness of a human being fits the bill. He contracts with WishLabz to help him hunt a werewolf.


Jared's consultant at WishLabz, a werewolf named Amanda, has a history with hunters that goes back to when some men killed her parents. She doesn't like them, and so she doesn't like Jared much, either. She plans a surprise for Jared -- but it turns around and bites her, too.

"I admired Amanda's grit and strong personality... Imagine a place where you could make wishes and have them come true." 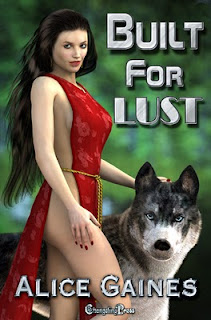 Cara Logan is a lone wolf, literally -- a werewolf female unwilling to submit to either a human or a wolven mate. An expert in electronics and engineering, Cara builds herself a mate she can turn on and off at will. Only somehow, Gray becomes real, and not only can he satisfy her as a wolf, he can shift to human and perform that way, too. Now, she has to accept that she's mated to a male with a mind of his own, and the two of them have to find their places in her pack.

Buy book from Barnes and Noble 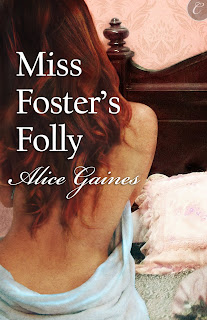 Manhattan, 1886
Juliet Foster has just become the wealthiest spinster in town. Her domineering and thoroughly unpleasant father has died and left her millions. She’s free to be her own woman, and seek a life of adventure.

David Winslow, Marquess of Derrington, is in search of a wife who can break the Winslow Curse. Every second generation heir inherits a restless, defiant nature that can only be tamed by a mate as independent and rebellious as himself.

Miss Juliet Foster is perfect – and eager for seduction. But when he wants more than a few nights of passion, Juliet runs like the devil’s on her heels. Can the Marquess convince her that marriage isn’t a trap, but the greatest freedom of all? 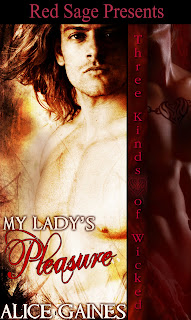 My Lady's Pleasure is part of the Three Kinds of Wicked series that follows a slider named Trey through space and time.  His charge is to help human couples find happiness by entering into sexual relationships with him.  My Lady's Pleasure tells the story of the Viking raider Ulric and Lady Josalyn of Randmead castle.
When Ulric overruns Josalyn's home, he takes everything in the castle as his own, including her.  How can she take this huge beast of a man as her husband, especially in the marriage bed?  Ulric has as his ally the troubador Trey, who has potions and salves to arouse her passions.
Dragon Shift -- now available from Changeling Press 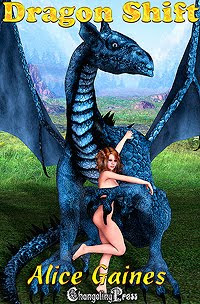 Ilona's always dreamed of her dragon. Now that she's grown, the images have become so erotic no real man can compete with them. But lately, she keeps getting jolts of sexual energy, and she needs relief. So when a hunk of male flesh named Zimm shows up on the scene, she's tempted to finally lose her virginity. Drake, crown prince of the realm of dragons, seeks his mate so that he can help her with her first shift. Unfortunately, he finds her living with demons, and one in particular has nearly seduced her into his bed. Drake now has to convince Ilona that she's his princess, and the best way is to take her on their mating flight.